Hit enter to search or ESC to close
Students

How will Brexit affect foreign nationals studying within the UK?

Home » How will Brexit affect foreign nationals studying within the UK? 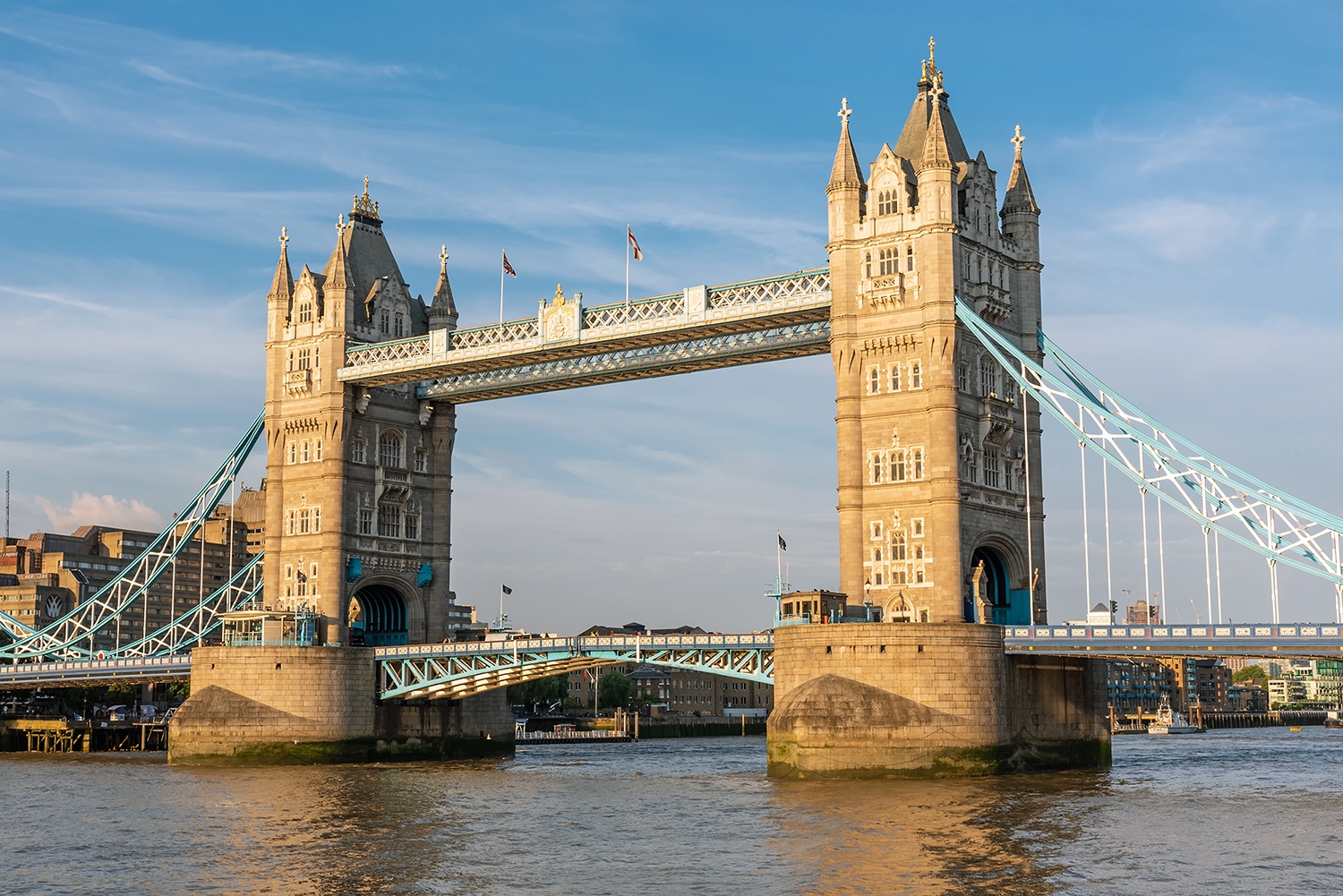 Much has been said about the UK’s decision to uphold a referendum, commonly referred to as Brexit, that would effectively remove the former member nation from the EU. And while pieces examining the implications of its lasting effects have become quite common as the deadline is rapidly approaching in the coming months. There still exists a great deal of uncertainty regarding Brexit’s full impact upon not only the UK but those from abroad that have found themselves residing within the nation.

In particular, the fate of international students, as well as those that envisioned themselves attending a university within the nation, has been caught in a political limbo as either side of the negotiation table have been unable to find a mutually agreeable outcome. This has caused an understandable amount of confusion for those that might find themselves caught in the middle as they simply seek a higher education.

What Is The Outlook For International Students Within the UK Post-Brexit?

As it stands, the future for those currently studying within the UK will remain unchanged, provided those students are originally from nations outside of the EU. Given that the focus of the changes made to the current structure is placed upon simply that of the EU, the standard practices for students originating from elsewhere will still be in effect.

That said, international students originating from the EU will not share the same fate.

Post-Brexit, it is quite likely that the benefits given to those students, namely the opportunity to pay a tuition that is equal in price to that of a UK national, will cease to be provided. This of course would be the leading speculation regarding the fees associated with UK universities and the looming possibility of a hard Brexit.

Though, higher tuitions may be the least of the worries facing EU nationals currently studying within the UK.

In addition to losing the pricing privileges extended to British students, EU nationals would be forced to apply for visas that would otherwise have been unnecessary without the referendum. And given it has been stated that the UK would look to limit the amount of visas it permits, even those that would be given to students, it is likely that may cause some difficulties moving forward.

That said, as of writing, the full impact of Brexit felt by international students currently within the UK remains uncertain moving forward. Though, it is of importance to note that many universities within the UK have pledged to uphold the current tuition fees applied to EU nationals studying within its borders. For students from overseas and nationals of countries outside of the EU, it will simply be business as usual though for the time being.

The Future of Those Seeking to Study Within the UK

Those that wish to study within the UK in the future may face a bit more difficulty that those currently doing so as it is very likely that immigration policies set in place may cause some issues in the future.

As previously stated, given the UK would seek to limit immigration, which is at the core of Brexit, those that would need to apply for student visas may find themselves facing a system that would actively limit the availability of such visas. How this limit will affect those seeking Tier 4 visas, specifically, has not yet been directly stated.

That being the case, the proposed limits would extend to Tier 4 study visas, though to what extent is yet to be declared.

As the policies regarding immigration have not been implementing nor announced, those that would wish to study within the UK will still have the opportunity to do so. And in many cases, Brexit will not change anything for the time being.

Though as uncertainties regarding new immigration policies continue to cast a shadow of doubt upon the future of international students within the UK, it remains to be seen if the temporary reprieve from any lasting impact will continue to be felt by foreign nationals from outside the EU.

Given, though, the amount of time it would take for any changes to policy to be enacted, the dreams of those seeking to further themselves by studying within the UK remain intact and feasible for the foreseeable future. 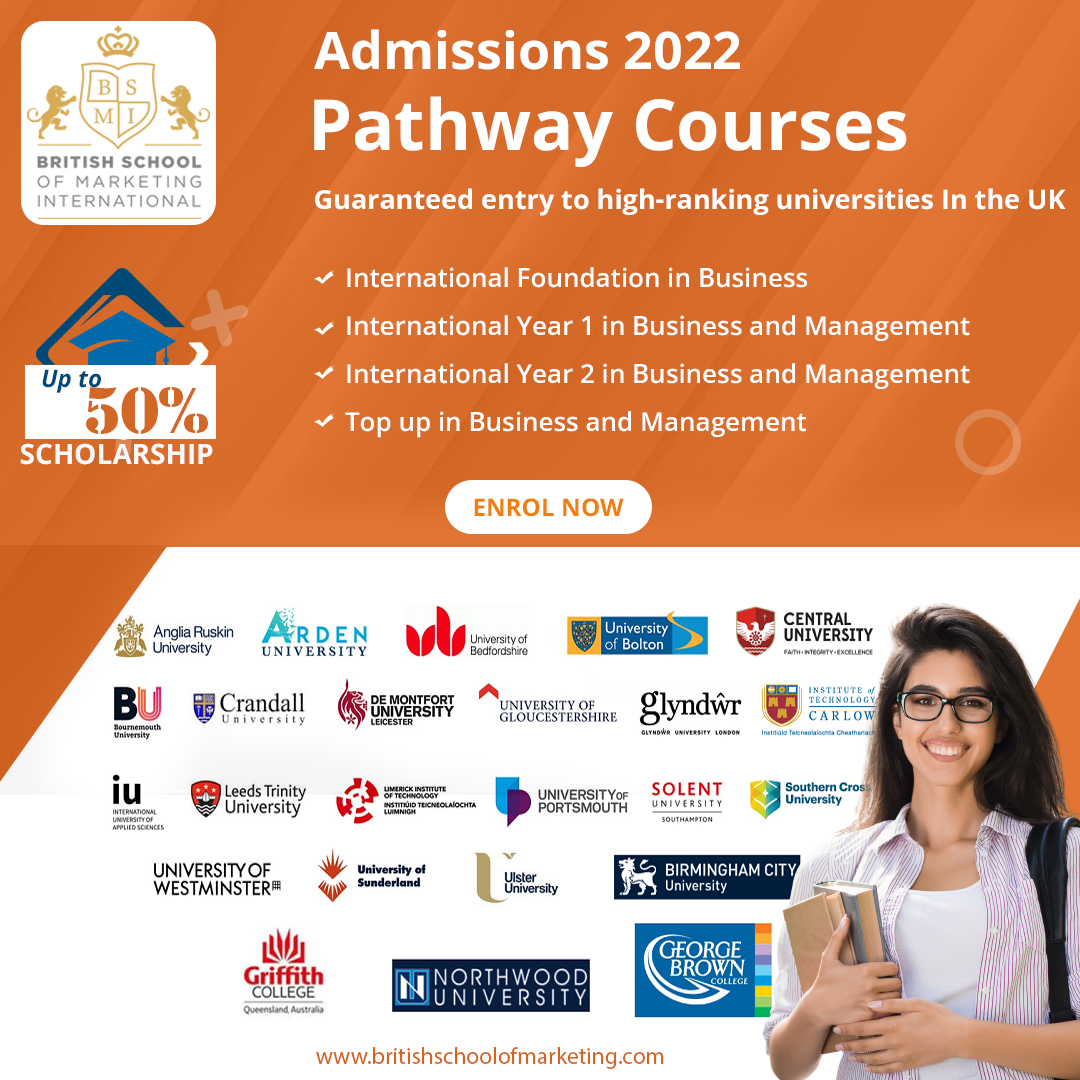